I feel the impulse to write. Why? Long-form writing is not at a premium these days; the proliferation not only of the Internet, but also of sensationalized media, cataclysmic news cycles, and liberal arts degrees has sent the 21st century reader into a tailspin of posts, articles, think pieces, and other takes of varying temperatures, swirling in an unstoppable chain reaction of parries and ripostes as they follow Google and Facebook in their race to the bottom of the click dollar. However, for most of human history, literacy of any kind has been reserved for a select few individuals, usually for the purposes of business, administration, and faith; even in the Enlightenment and modern periods, during which literature of all kinds issued forth from printing presses at a rapid pace, the actual creation and legitimization of literature and periodicals remained largely the domain of the intelligentsia.

Archaeologists and linguists have attempted to understand the deepest functions of writing by piecing together its origins into a kind of history of language, which can be difficult considering the standard definition of history itself begins only with the earliest written records some 5,000 years ago. The most generic origin story places writing as a secondary invention, developed long after a verbal language has been established and used only by a select few, usually for the purposes of mundane, logistical record-keeping. However, many symbolic or pictographic proto-writing systems are more difficult to distinguish from what we now call art, and may have been created for similar purposes. In other words, the impulse to use formal symbolic systems to express one’s relationship to other people, objects, or the world in a sacred or profound way has most likely remained a fundamental component of writing since its inception. 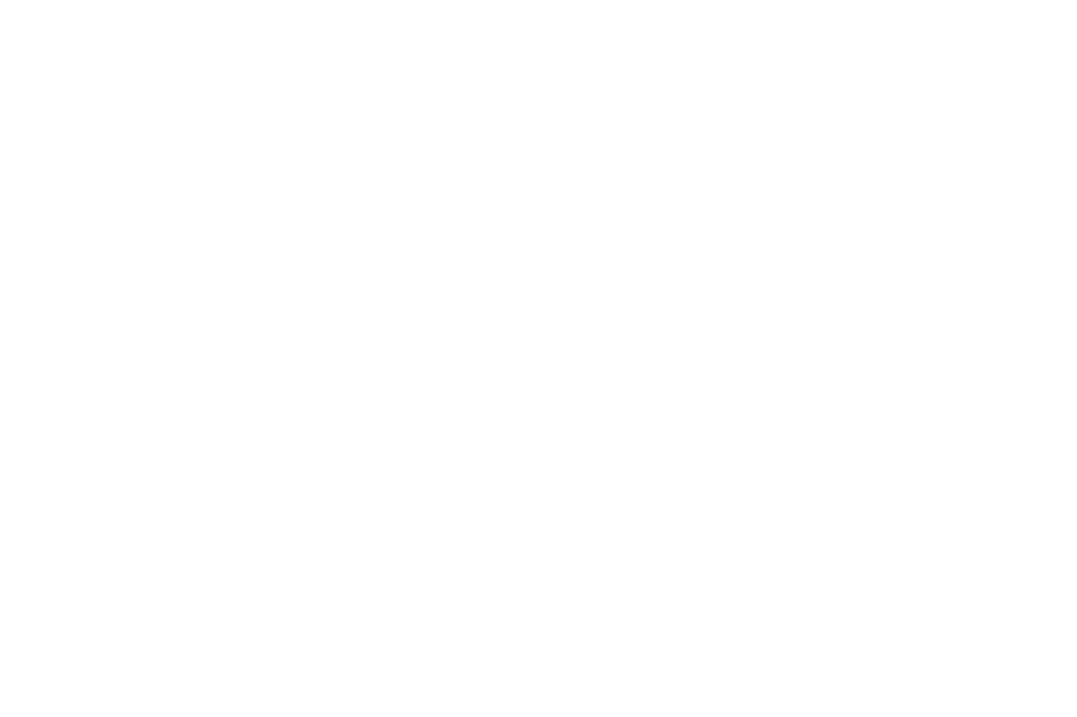 Sketch of photograph by Paul Hudson from the United Kingdom of two pre-cuneiform tabs, depicting a goat or sheep and a number (most likely '10'), found in Al-Hasakah, Syria, from the Uruk culture dated 3300-3100 B.C.E., licensed under CC BY 2.0.

So when I think about myself, my writing, and the reasons either should exist, I come back to that artistic impulse: Not to be original, not to be profitable, not to be popular, and in this context I am not striving to be historically precise or academically rigorous, but to exercise that reflexive muscle called the art brain to describe my world and myself; and, in so doing, maybe shape them both. All great experiences of art are the touching of two souls brave enough to expose themselves, and I have chosen writing, for better or worse, simply because for all my life everyone has told me that I’m good at it (the same has not been said of my drawing and singing).

I often worry that my writing here is pretentious and verbose, and certainly I have the CV to suggest as much. I think it’s important that all writing strives to be as accessible as possible, and that especially non-poetic writing should always survive the rigorous journalistic process: simplify! To quote Stephen King quoting the Elements of Style, “omit unnecessary words.” If I am going to touch the surface of the world with my writing, someone else has to be able to read it.

However, this space is also important for me to expand and deploy my own lexicon and grammatical style, and since probably very few people will read it, I don’t think it will hurt to err on the side of pretense. If you have feedback on my writing, please reach out and let me know! Even if it hurts, it probably helps. And maybe by the end of it all, I'll simply have written something worth reading. At the very least, I've had some fun in the process!