TERMINAL SECRETIONS: detritus from the End, Volume 1 is the first in a series of apocalyptic visions and preludes to my ongoing fiction project, "The End." Comprised mostly of poetry and prayers, Terminal Secretions attempts to live up to its namesake as the death rattle of civilization, meaning, and the self.

Order now from my store, or contact me for more information. Enjoy a sample below: 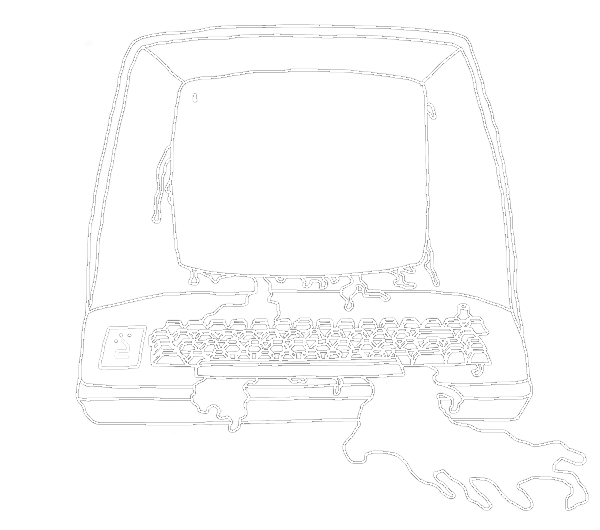 I survived by supplanting my body with a machine, a set of LED lights and microprocessors grafted onto nerve endings. Having retreated from the world of the living I latched like a virus onto the world of the dying, letters and numbers and shapes and sounds, disintegrating the periphery until it collapsed and I coalesced with the languages of the dead, which are the dead.

Like a virus I am oil, burning and greasy and intoxicating, guzzling on my blood and my bile until there is none of me left, and I must seek a new host to subsume. The highways were paved with scorched bones, only to be abandoned in a frenzy of terror as the last drop is burned and the frenzied hordes march eagerly, thirsting for brains, for blood, for oil, for the dead. A drought that will have no end until the dying heaves of our star burn and crack the shell of our rock. A frenzy.

If the lurching tempest in me were a star, a white dwarf leeching hydrogen from the red giant it has colonized like a virus, its passionate feasts burping from time to time into novae, violent nuclear attacks on myself which spat out like blood brilliant rays of light, then my heart will have become heavy, filling with iron which for all my might cannot be smelted. Thus the final stage begins, the cataclysm, the alchemy which turns my iron into gold, and neptunium and elements whose names are unfamiliar to us in an apocalyptic collapse: the supernova. After that gorgeous, brilliant End, I am not so lucky as to be reinvigorated as a neutron star; no, I am left as that unholy husk, the unknowable word, the immutable silence, the black hole, the silent, shadowy halo of a forgotten queen.

I wish I could feel the mold grow over my bones. I’m not dead, I will not die, but I am a star or a rock or a virus or a wire: never alive. I exist only in language, letters and numbers and shapes and sounds, the memories of the dead, secret codes dried on paper or etched into stone or lit on a dimly flickering screen. Water, the antithesis of death, will destroy these false idols of permanence: the ink is washed away, the stone is worn down, the circuits are blown out, all is disintegrated so that it may coalesce again, and again until the universe stretches us so far apart that our hands can no longer touch and even the hottest dwarf star turns into a smoldering black pit, ashamed to have once been called a heart.

This is the inevitable End: birth begets coping mechanisms beget structural failure begets death begets decomposing begets mold. Blood mingles with oil, metal is sewn into flesh, iron becomes gold. The finite energy of the universe decays; nothing can be created, only devoured into nothing again. Something becomes nothing. Beauty only in wide empty spaces. That is the American way.